I was diagnosed with breast cancer for the second time in February 2021 and began chemotherapy treatment on 9 April – 4 sessions with 3 weeks’ break in between.

Aside from nausea and absolute exhaustion, side effects included:

• skin rashes on my cheeks

After the 4 sessions were complete, I had surgery to remove the lump and then the second round of chemo starting two weeks later comprised 12 sessions over 12 weeks (1 x weekly).

After 12 weeks of chemo, I had 25 sessions of radiation therapy over 25 days.

I came to Hernuvin late in the day and wish I had had it earlier to help with the chronically dry skin and to keep my scalp healthy. I started Hernuvin two days after my final radiation treatment.

By then the rash on my face and the thickened skin on my hands had disappeared but I was very eager to try the Hair Growth Serum which I applied as per instruction 2 x a day. I liked the fact that it left no sticky or oily residue and disappeared into my scalp within minutes.

Within a few days, my hair (which had started to grow back in fluffy tufts) was noticeably thicker all over my head.

I loved the gentleness of the Hernuvin Moisturiser. I usually use a heavy night cream for mature skin (L’Oreal) and was a bit concerned the Hernuvin wouldn’t be enough but in fact, my skin reacted beautifully and my complexion showed no signs of dryness. The tone evened out. A month after radiation I also used the Hernuvin Retinol and Eye Cream and noticed a dramatic improvement: my skin looked smoother, plumper and less pigmented.

I used the Hernuvin Wash in the shower which is gentle (important post-radiation as my skin was burned). I also liked that I could use it as an alternative to my shampoo.

I have also used the Hernuvin Sunblock (very effective while hiking in the Drakensberg).

Would I recommend Hernuvin to other cancer patients? Yes. I loved its gentleness, there’s no medicinal smell and there were noticeable differences in my hair growth and the suppleness and tone of the skin on my face. I just wished I had started it sooner when my skin was at its worst. 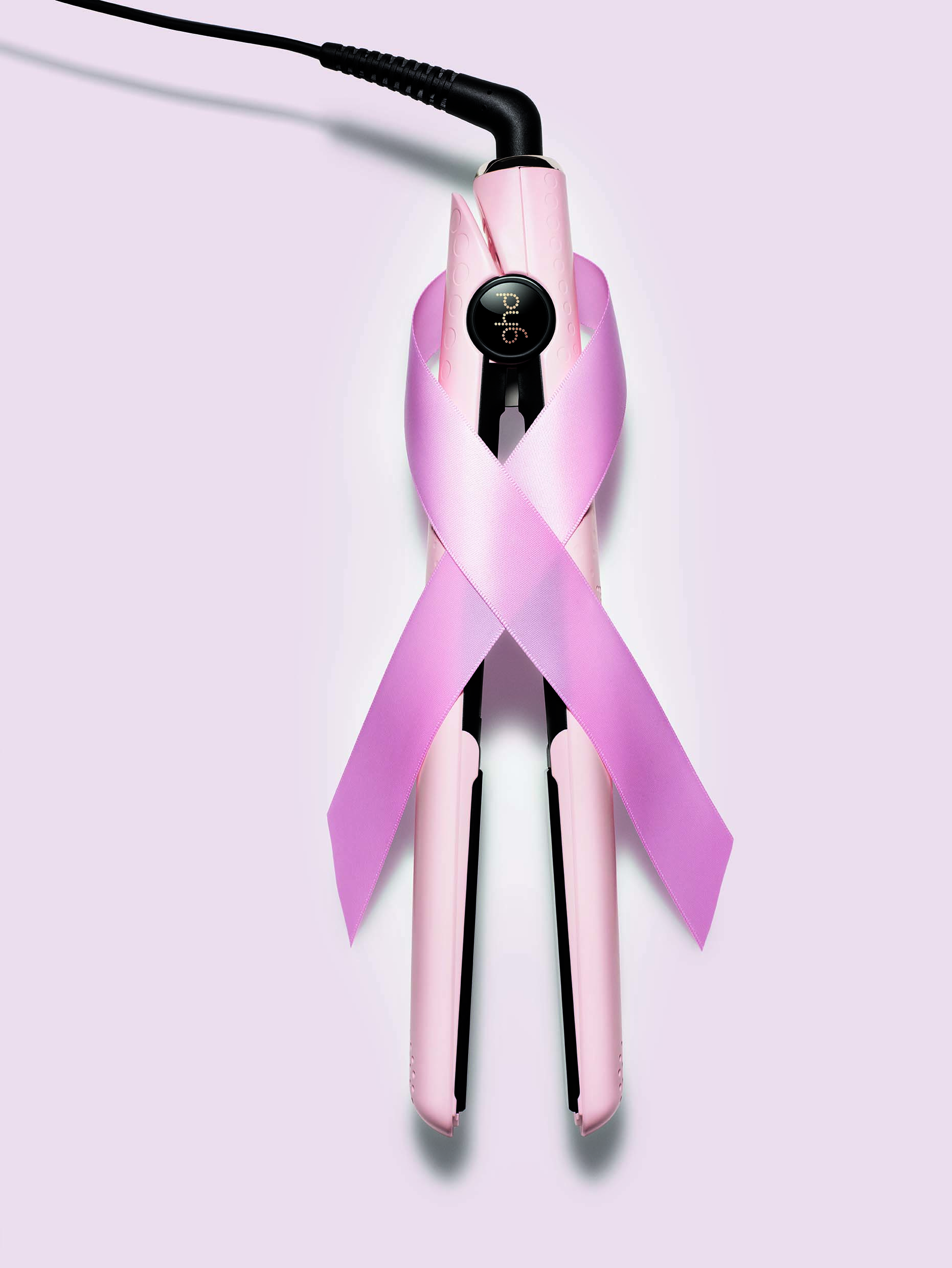